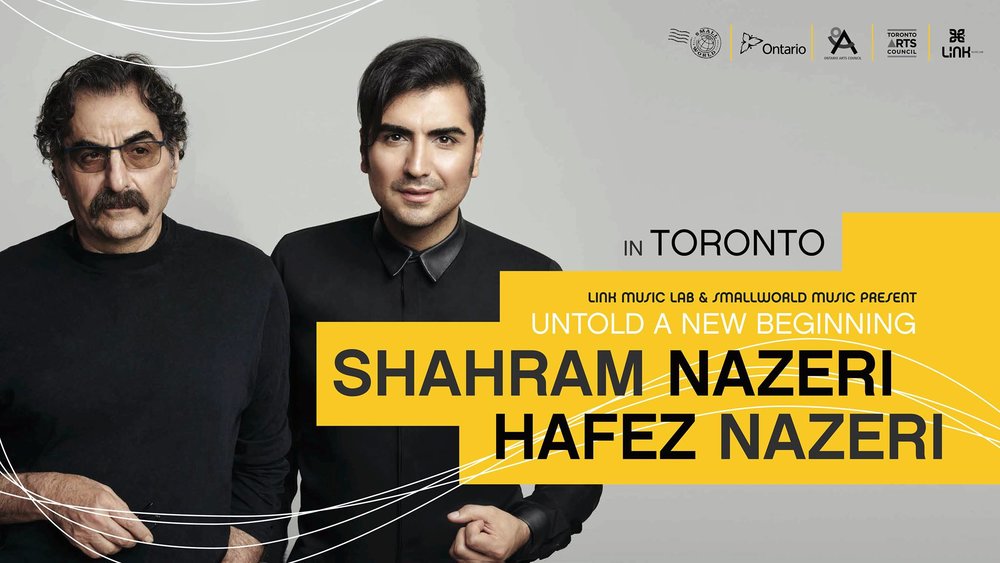 Between them, Shahram and Hafez Nazeri constitute one of the most influential families in contemporary music. Shahram Nazeri is one of Iran’s most beloved singers and his son Hafez is Iran’s most influential and admired young composer. Together they have helped bring Persian/Sufi music to the Western audiences, toured the world and released recordings that have topped the Classical Charts.