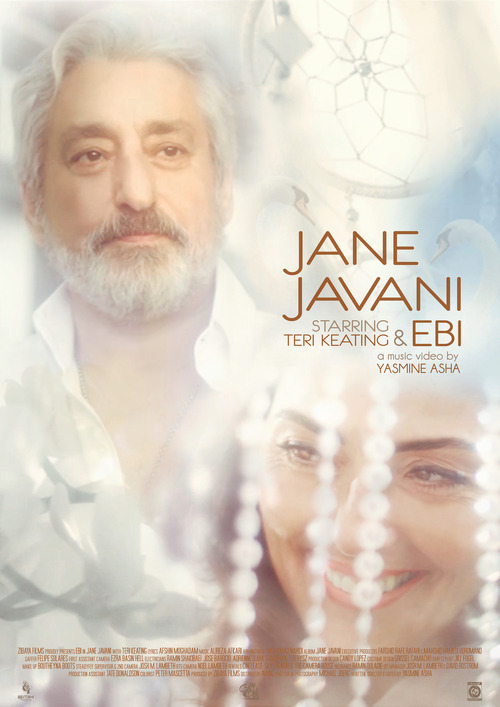 The highly anticipated album “Jane Javani” by Ebi is just around the corner! Stay tuned for “Jane Javani“‘s music video on December 15th and the album release on December 20th, right here on your favourite music & entertainment site, Bia2.com!

Here’s what Ebi had to say about it:

I am very happy and excited to share my new album Jane Javani with all my friends and fans around the world on December 20th, 2014!

This album has taken over three years to produce; a project that encountered many challenges, but after all the “blood, sweat, and tears” I must say, I am very happy with the result.

The album consists of 11 tracks, including the two singles already released: “Akharin Bar” and “Boghz” which was released in the double-feature music video “November’s Fall.”

The single “Jane Javani” will be released together with the music video, directed by Yasmine Asha, on December 15th. This will be the third video of the album, which leaves only one more out of the 4 videos produced by my company EMH Productions Inc. and released by Avang Music. “Habs,” which is the title of the fourth single has already been awarded the Audience Award at the Urban Mediamakers Film Festival for the amazingly touching video directed by Navid Navid. The music video will be released this spring, stay tuned…

I hope you are as excited to hear it as I am thrilled to share it with you. I would kindly ask my friends and fans who have the possibility, to download the the album legally on iTunes, or purchase the original CD in a local store. Our music industry is slowly disappearing, I only ask that those who can, help support it. I ask this regarding my own work, but also the work of my fellow musicians around the world.